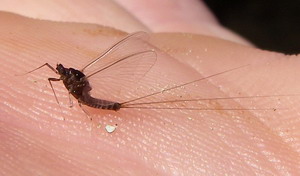 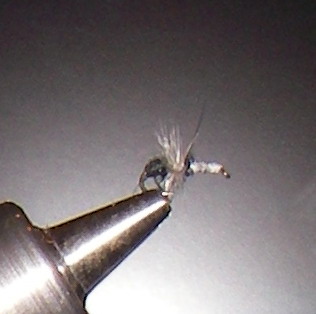 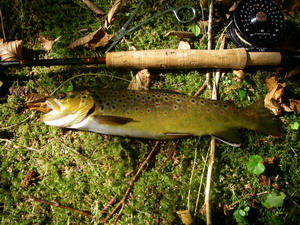 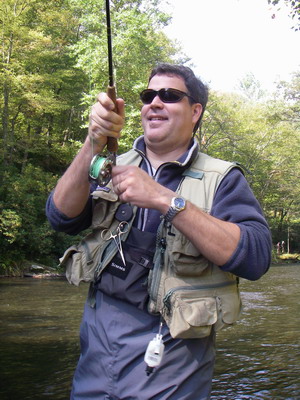 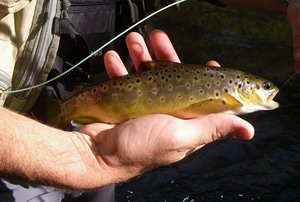 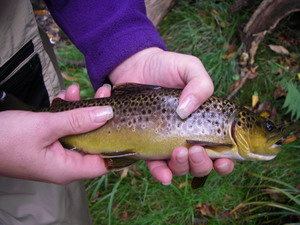 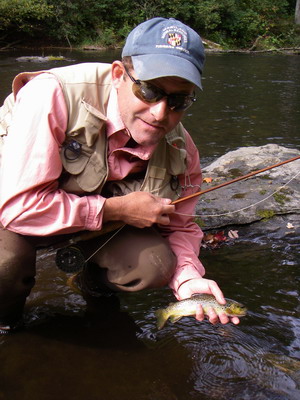 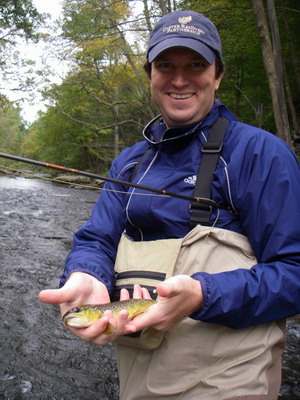 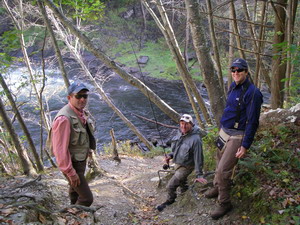 The fishing should only get better as fall arrives and the browns take on their brilliant spawning colors. I hope to see you out fishing on the stream soon. Jeff
Posted by Chris B. at 6:45 AM