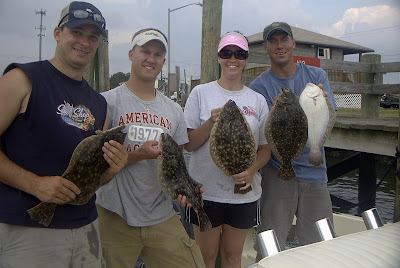 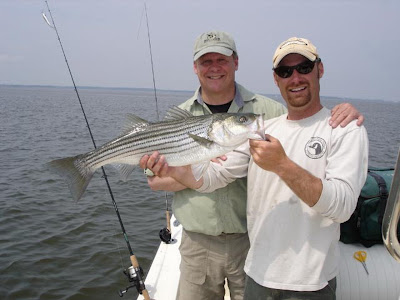 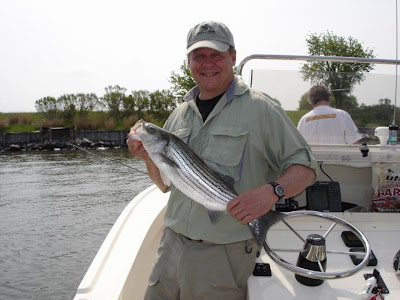 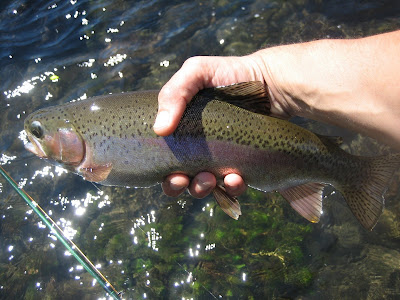 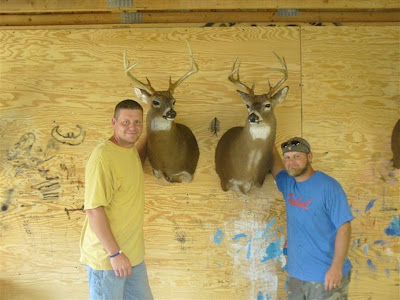 Going fishing again in the morning, good flounder bite today on some of the near shore reef sites using 4 ounce ball jigs and live finger mullet.  We had 5 keepers in 2 hours of fishing.  Hope for some more success tomorrow.   I’ll keep you posted.
Posted by Chris B. at 12:33 PM