Great topwater fishing, but tough fly rod bite!
Once again this week we have had unpredictable fishing on the flats, go figure.  Any days we have had heavy wind, the fishing has been poor. I find this mostly because most of the fish we are catching are really shallow, and the skinny water tends to dirty quickly during a blow. Except for an occasional morning or evening we have not had good fishing in areas other than the shallow flats.

It has been really tough catching fish on the fly this year on the flats. I have never caught so few fish on the fly in a season .  The overall numbers of fish which showed up were down, especially the schoolie sized fish, so this did not help with the fly fishing. Also, with the amounts of grass present in the skinny water areas we are fishing it is tough to present anything but a popper or  some other sort of surface fly.  For some reason the fish will just not take the fly poppers like they will the larger spinning rod poppers. Even when trying bait and switch techniques and every pattern in the box, we have come up short.  Thanks to those of you who came out and cast until your arms fell off trying.

The good news is that there has been an awesome topwater bite many days in the last week or so on light tackle. Large poppers have drawn some awesome strikes in 2-4 feet of water.  Most of the fish we are catching are large, many over 20 lbs.  We have had many days with multiple topwater strikes and on our best day landed over a dozen fish.  I am hoping this topwater bite will hold up until the scheduled season end date of May 3.  Here are a some shots from the week. 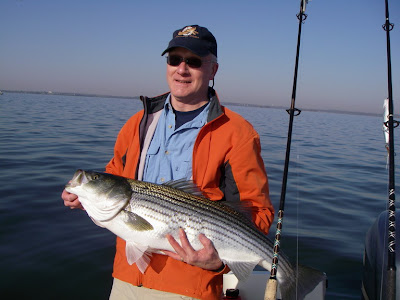 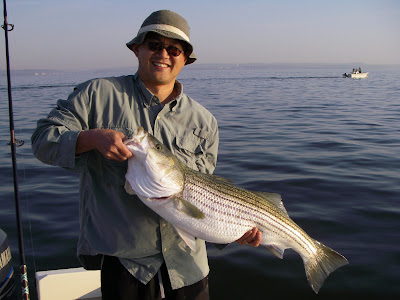 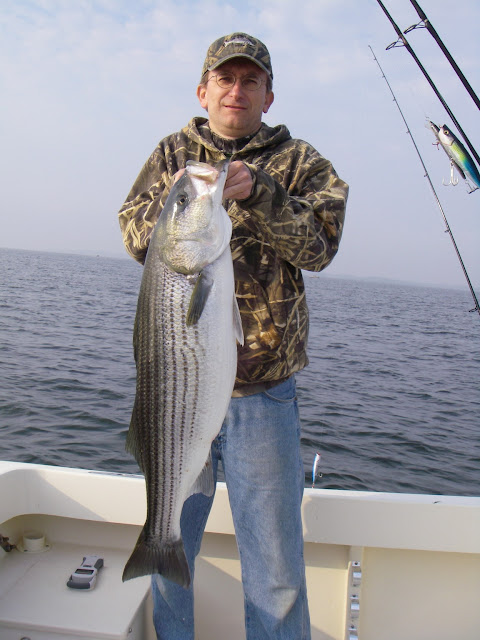 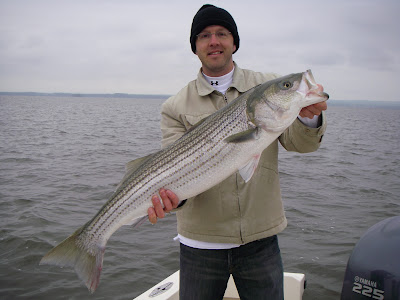 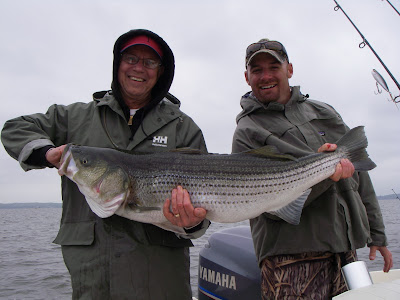 I have two of evening trips later this week still open for those of you who still might want to give the fishing on the flats a shot.  Just let me know.   We will likely be fishing with light spinning tackle and poppers.

The fishing on the Gupowder had been good despite still low flows. One of my regular sports gave me a calll yesterday and reported catching 8 good browns from 10 to 13 inches on an evening outing earlier this week above Falls Rd.  The fish were taking Hendrickson duns and midges.  Water levels are still in the mid thirty cfs range, and recent rains should continue to help with water levels in Prettyboy.  One thing is for sure, we are shaping up for a good late Spring and summer with a full reservoir on hand.  Let’s just hope the city manages the water well.

Check out my friends at Backwater Angler in their new location on York Rd. in Hereford at the intersection of  York and Monkton Rds. opening May 1.  Stop in to shop for any of your fly-fishing needs, stream reports and friendly advice.  Backwater Angler has served our local fly fishing community for 7 years as the regions “go to”  fly shop for Gunpowder River fishing.

As you may know my next favorite thing to fishing is mushroom hunting!  This Spring has been awesome. 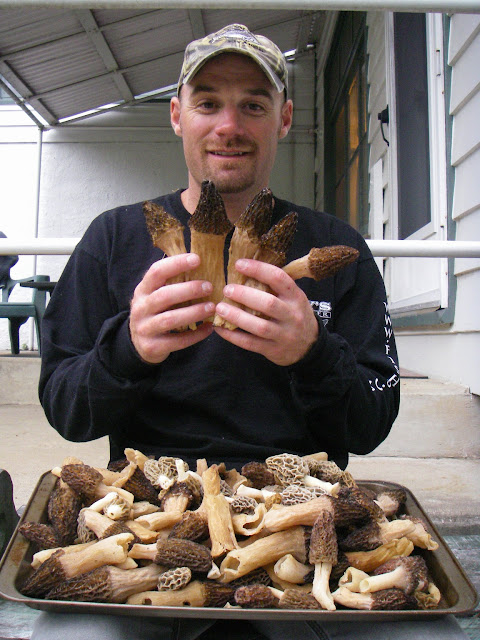 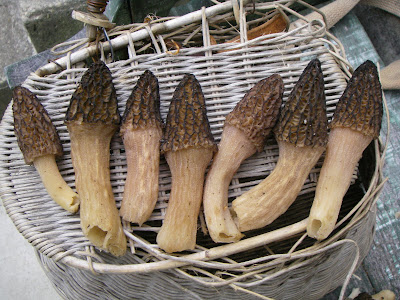